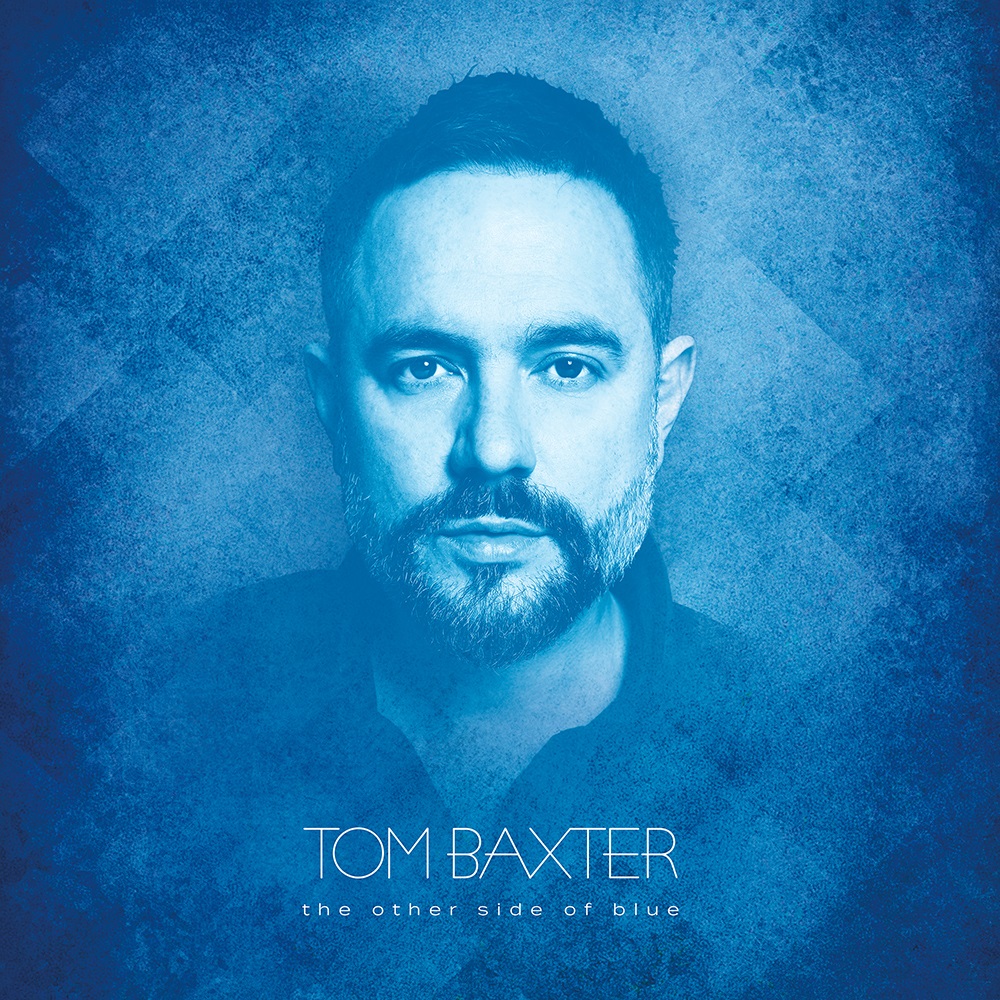 At last, British Tom Baxter is officially back with a new album. The Other Side Of Blue is a pure, heart-warming collection of beautiful songs released 10 years after Baxter’s previous studio album Skybound.

Worth mentioning is Baxter’s unofficial album entitled The Uncarved Block (2013), which was only sold directly to fans on tour. His purest and most musically naked album up to then, in fact, which made him a true hero. The fact that no record label picked up his gem remains one of the great mysteries in music history.

The Uncarved Block revealed a talented singer-songwriter at the top of his ability, a man burdened yet inspired by a heavy and inevitable loss no-one dares to face the consequences of.

His latest album, The Other Side Of Blue, describes the post-Uncarved-Block-phase: awareness, separation and the misery that comes along with it, and then (fortunately) a new love and even fatherhood. So many different experiences that fuel new, wonderful songs. The chance to sing in reflection and to process all these intense emotions. Songs also with a more optimistic tone than those that make up The Uncarved Block.

Like The Uncarved Block, The Other Side Of Blue is lyrics-driven. Just a guitar or piano to accompany the strong pieces, pointing all the attention to Baxter and his experiences, and the wonderfully personal and intimate lyrics he brings with his divine voice. Few singers know how to touch your soul with lyrics, and with such genuine emotion.

Baxter is also a great instrumentalist, and his guitar-playing and piano skills offer even more reasons why listeners will be fascinated and moved by his songs.

The album opener is a subdued title track that takes us right to the heart of Baxter in his purest form. Accompanied by himself on piano he sings’ People change. We do not notice. I guess I thought we’d always be the same. What I mean is. I’m in pieces. And this sinking feeling just will not go away. But we both know, it’s about. It’s bitter sweet. Be my best friend. Let this road end. Set me on my feet. Then let go. It’s through. We can measure on the other side of blue ‘. Confronting yet relativizing lyrics that form the basis of what The Other Side Of Blue has to offer as an album.

And whether it’s about awareness like in For Crying Out Loud or finding a new love in Black Are The Gypsy Horses (“When Mariana sings, it’s like some treasure tower appears.”) Through the corridors of silk she pulls me down with chords of god … ‘) the songs are as intense as you can get them from Baxter.

In between is the pearl called The Ballad of Davey Graham. An ode to the great British folk hero who influenced so many with his overwhelming guitar-playing, from Bert Jansch to Jimmy Page and John Martyn. Five years after the death of this icon, Baxter received an email from his widow in which she asked Baxter to perform at his memorial where a blue memorial in memory of Graham would be revealed. She asked Tom because his music was the last music Graham listened to. If Tom had ever thought about stopping making music, this was the reason never to do this.

The Other Side Of Blue offers us more intensity. Songs in which Baxter goes back to the break-up then speaks about a new love. Again and again with very expressive lyrics and modest accompaniment. Quietly behind the piano, then fluently strumming or virtuoso playing on the guitar. Songs like Cold, Hot Wax To A Stone, Heroes & Monsters, One Life, Do You Know Me are beautiful tracks that show the new bold Baxter in full glory. And worth mentioning also is Lover played on the electric guitar. The same goes for fine ‘gospel feel’ of In Your Hands and the sublime folk of Where The Wild River Runs, the closing track.

The Other Side Of Blue once again proves the wonderful talent of Tom Baxter. Just like The Uncarved Block, The Other Side Of Blue is a sober album that grows more timbre with every listen. This gem of an album intrigues from beginning to end, it captivates from the title song to the dying guitar tones of Where The Wild River Runs.

We have waited ten years for a new Tom Baxter album, but it was worth it. This subdued, beautiful, impressive comeback deserves our admiration, respect. Writing real songs and getting them across requires so much more than skill, it requires genuine craftsmanship. The Other Side Of Blue breaths all of this, and it is precisely the purity of the accompaniments that show us, strikingly, how very, very skilled Tom Baxter is at forging the most intense, authentic, and purest of songs.

PS. The Uncarved Block (the ‘never released’ masterpiece) will be released on vinyl at the end of September, limited edition only.

Het album The Other Side of Blue van Tom Baxter – is uitgebracht in eigen beheer op 17 augustus 2018. 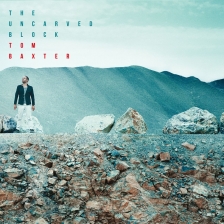 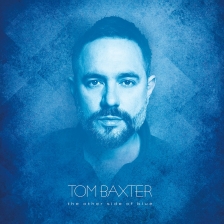 Tom Baxter – The Other Side of Blue

Eindelijk is de Britse Tom Baxter dan officieel met een album terug. Het pure The Other Side Of Blue is,... 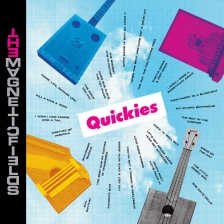 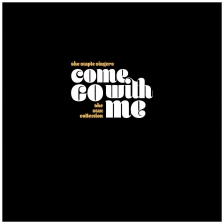 The Staple Singers – Come Go With Me (The Stax Collection boxset) 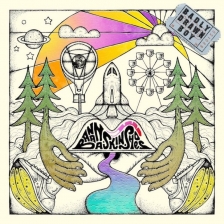 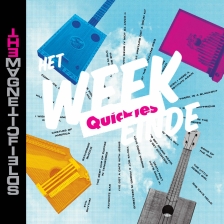 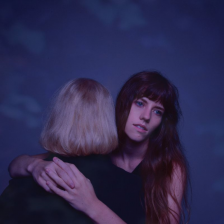