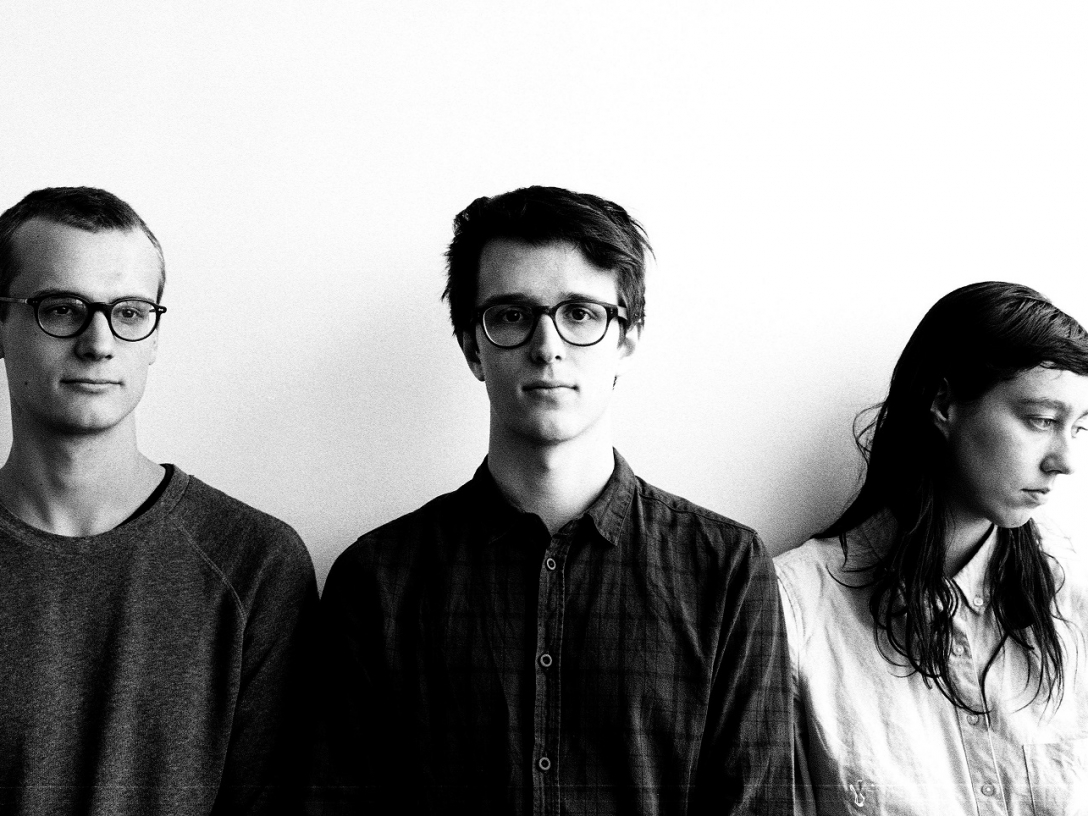 First of, did you enjoy the Best Kept Secret festival?

Austin: I really liked it. We had a great time. From the moment we got there, everybody was super nice, and Dutch people are really nice. The lake next to the mainstage was amazing and especially in comparison with America where there are not these kind of diverse playinggrounds.

And is there a big difference in touring in Europe or the US?

Raphaelle: Well in Canada it’s all long drives and in America they don’t give a shit. Everything is dirty and unless you totally sell out your show, the promoter is screaming at you.

Austin: It’s a general rule. Promoters in most parts of America aren’t nice. There’s a different appreciation for music over here. It’s like an art. It’s not about the money. I remember we played a show somewhere in Belgium and there were like 30 people there. But the promoter was so happy to have us there. They even had chefs to cook specially for us.

I would like to talk about your first album. What was your inspiration?

Raphaelle: I don’t know. We’re just a band making music together. And that’s the tangible thing you do as a band. We always tried to really challenge ourselves.

Austin: I think one of the biggest things for me was, was the Animal Collective album Fields. It opened my mind for what was possible with making music. Some form doesn’t always have to be the same. Writing really beautiful music, with bizarre instruments. All of the parts are unconventional, but if they’re put together in an amazing way, it created an amazing record. Our inspiration for the first album were maybe Deerhoof, Deerhunter Animal Collective. Then we saw all these amazing musicians making art. And then we discovered that we could just be pure to ourselves. That is something we’ve always tried to do: not conform to something. That’s what we did for Native Speaker, and we were really surpised that it got good reactions. We’re able to do good enough on that record to spend a year recording again and completely reinvent ourselves. To be honest to ourselves and not please the crowd.

And with your new album coming, you released a EP. What’s your progression?

Raphaelle: I think we became a lot more potent songwriters. And thanks to Portishead, we tried to analyse every part of the song and look at it closely. And for the new album every little thing is super intentional. It’s something that is a lot confident than Native Speaker and it can stand on its own.

Tell me about the progress of making this album.

Raphaelle: It was crazy, it was really emotional. We lost a member, we started writing sadder and deeper songs. But it was really good for us.

Austin: It was a long course of experimentation in order to make it. We all knew what we wanted to make, but after the fraction with one of the members, we ended in an emotional bath. It really fueled the entire record. But with we learned a lot making this, and we really found a lot about ourselves.

And what can we expect from the album?

Raphaelle: It’s a departure from Native Speaker, but in a really positive way. It has more potent elements in it than Native Speaker.

Austin: I think it’s more mature. Soundwise a lot stronger. You have songs that are a lot more subtle, and because it was made in a studio, we could be more precise and be able to focus more on the individual parts. You need a lot of patience for this album. It’s a grower. You’ll need to listen to it a couple of times and I’m willing to wait.

Raphaelle: We don’t strive to make a single. The most records are looking for that one hit song. That’s not why we’re doing this. Our goal is to make good music.

Austin: We want to stay alive as a band. Being in a band is difficult. We want to approach those challenges and get better. Writing better songs that feel good at that moment.

How do you improve yourself?

Austin: As an artist it’s really difficult to be happy with what you’ve done. We tell each other everyday to be happy with who we are and what we’ve made. We get way more beat up with ourselves about writing better songs. The only thing that helps is realizing your weaknesses and to work on them and to be honest with yourself.

So, we can expect an evolved and new sound from the new album?

Thank you so very much for your time, and I’m looking forward to your new album. 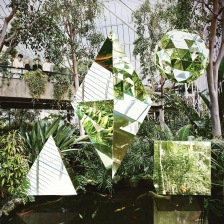 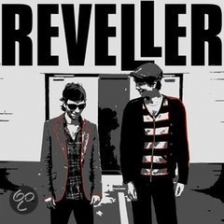 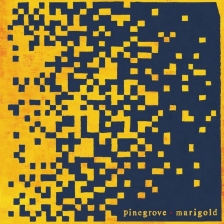 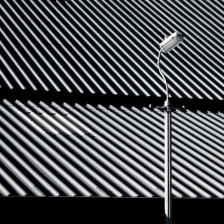 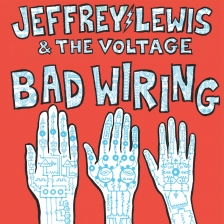