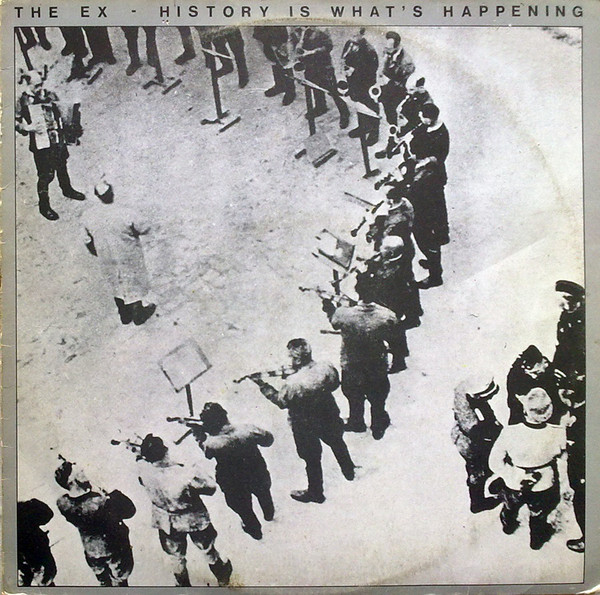 With their prominently titled second album History Is What’s Happening The Ex announces their acceleration in growth. The band played live almost non-stop following the release of their debut album Disturbing Domestic Peace and these performances made their mark on the Ex’s sound that evolved into an even more diverse and musical one.

History Is What’s Happening boasts a wonderful overload of 20 punk songs (the lengthiest clocking in at just 2,44) that are even more persuasive and energetic than their predecessors on The Ex’s convincing debut record. Terrie (guitar), GW Sok (vocals), Bas (bass) and Wim (drums) have become a tight, solid unit, their rhythm tandem bashing and pumping and Terrie’s guitar vigorously meandering throughout, rattling and boosting the songs.

The lyrics offer a detailed explanation of the album title. The Ex shows no restraint when it comes to their opinions on our political and social climate. Such an eye-opening album. They’re not afraid to call a spade a spade, whether the songs deal with Dutch politics (Six Of One And A Half Dozen Of The Other), squatters (Barricades), the mechanical industry (Machinery), government involvement (Watch-Dogs), or media and politics (Who Pays). The lyrics are short and to the point and tastefully included in the booklet that offers corresponding images of those things the band sings/speaks of.

Musically The Ex remain loyal to their punk roots, although they’re not afraid to add some quirkiness to their music, with rattling or chopping guitars. We sometimes wish some of the songs would last longer – H’Wood – W’Ton for example, its guitar riff is so catchy it offers more potential – but the band has not included any lengthy tracks. The same goes for a song such as $. History Is What’s Happening is filled with powerful musical ideas.

This album is a punk classic. It put The Netherlands on the punk map. The Ex reached everyone in the worldwide punk scene, jumping at every opportunity to play live for an audience. History Is What’s Happening marks the beginning of their worldwide advance.

To put things in perspective, History Is What’s Happening is an iconic punk album not just because of its fantastic songs, but also because of its striking album art and the back of the album cover in particular; it shows the band on an open air stage in what appears to be a random Dutch suburb. It is this photo and the notion that punk was in fact as alive and happening in The Netherlands as it was in Britain that makes this album so extraordinary and invincible. For many this is why The Ex is such an epic band. And let’s not forget the text on the back of the album cover (the album was self-released on the more d.p.m. label (more dirt per minute). It reads: “Don’t pay more than 10 guilders for this record. Let us know if you have to pay more. Order this album by post and pay 11 guilders (including postage).” Those were the (honest) days… 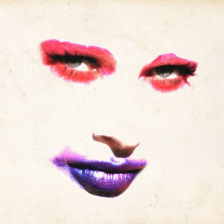 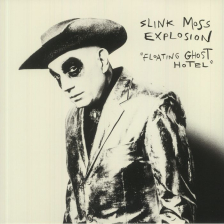 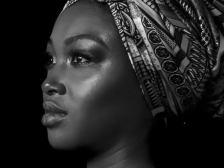 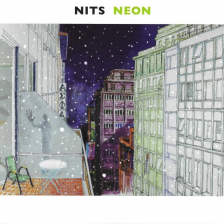 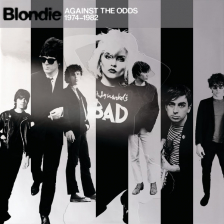 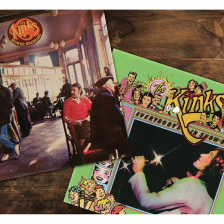