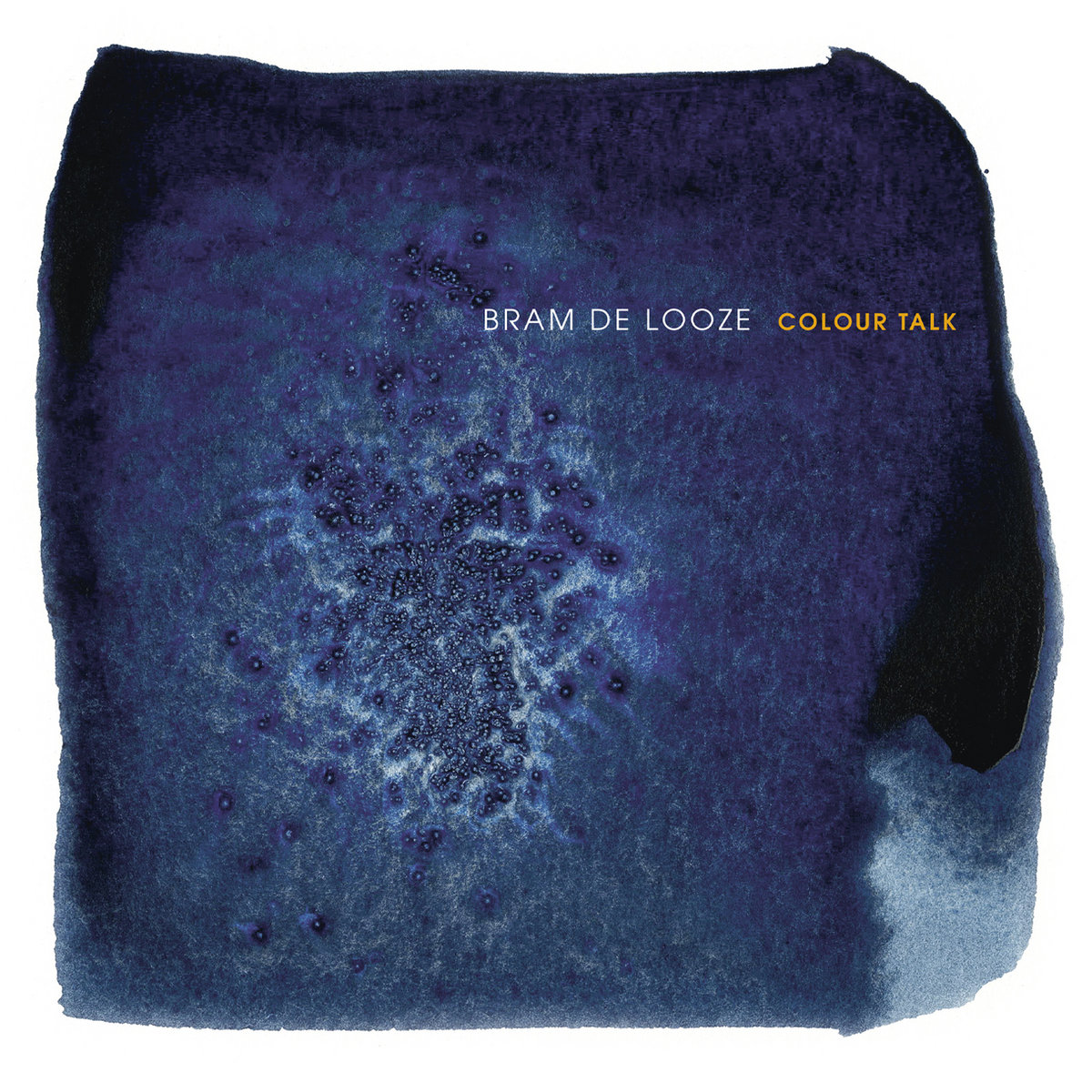 With a new Pentadox album out and the release of Colour Talk, a fresh solo piano album, pianist Bram De Looze makes an impressive contribution to the jazz year when 2020 has only just begun. These two albums are both adventurous and intriguing, and really deserve our attention.

It’s quite fascinating, the way De Looze has influenced our jazz firmament in recent years. First in 2007, with his revolutionary LABtrio (with drummer Lander Gyselinck and bassist Anneleen Boehme), and soon thereafter when he took up the global challenge to play with equally adventurous musicians. The list of contributions to noteworthy albums and solo albums he released during the past 13 years is quite impressive.

As a relatively young pianist, De Looze utilizes his proven improvisation skills to reach fantastic heights, time and again. He displays such mental freedom, has an extraordinary playing technique, and his absurd sprint to musical adulthood has rightfully earned him a place as one of the most noticeable names within the world of jazz of recent years.

Under the wings of piano builder Chris Meane he produced his solo piano debut in 2007, Piano e Forte. A wonderful experiment for which he played three different historic grand pianos. Equally impressive and unruly is Switch for Stream; all pieces were played on the renowned Chris Meane Straight Strung Grand Piano.

Colour Talk, an album with a beautiful title matching his ever rich piano sound, is an unparalleled masterpiece. This time he plays a revolutionary grand piano designed by Uruguayan architect Rafael Viñoly. De Looze, classically-trained, rose to fame when he became a major player in free jazz land. His style incorporates all elements required for a rich and colourful solo piano album.

On all (grand) pianos he plays, he uses the specific sound of that particular grand piano as the starting point for his improvisations. Colour Talk is no exception. The pieces, some short and intriguing, some inquisitively longer and more challenging, present us with a De Looze who brilliantly combines his fresh musical fantasies with a whirlwind technique.

It’s incredible how De Looze just keeps on developing. This (still) young musician always chooses the most challenging route. His playing easily moves from subdued, melodic, and tearjerkingly beautiful, to headstrong, frayed, and inimitable. Colour Talk is an album that keeps you fascinated and in awe long after the last note left your ears. The music is so strong, tightly played, generating a genuine bewilderment of quality, it cannot but rejuvenate the mind. De Looze plays with such emotion and pleasure… What class!

When you experience Colour Talk, it won’t surprise you that truly everyone in worldwide jazz wants to work with De Looze. Like his Urbex mate, drummer Antoine Pierre (the man behind Urbex), just as fascinating and talented a musician, De Looze has the potential to become one of the most loved jazz musicians of his generation, worldwide, in the years to come.

De Looze is unexceptionally talented, and his musical development unparalleled. We have the opportunity to experience this extraordinary development first-hand, through his albums and live performances. Bram de Looze is really one of the most intriguing musicians I have and will come across in my lifetime. He is a musician rowing against the flow, a talented man who knows his own musical mind and path, following his heart and deserving every word, every line written about him. 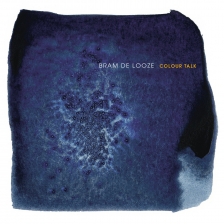 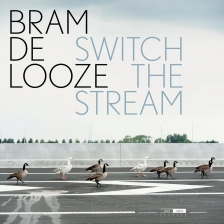 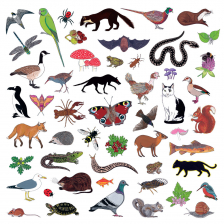 Will Sergeant – Bunnyman – A Memoir 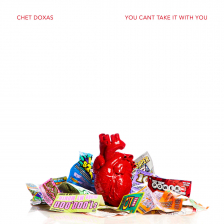 Chet Doxas – You Can’t Take It With You 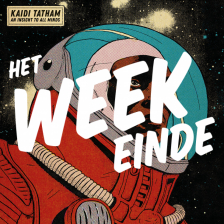 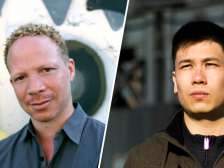